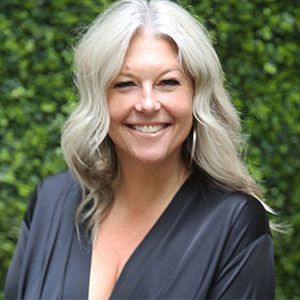 Natascha is co-Founder and Creative Director of ENVY Post Production. ENVY opened its doors in 2006 and has 6 buildings in Central London with 180 staff working on Broadcast and Advertising with shows like Top Gear, Gogglebox and The Voice UK and working with brands like Adidas, Aston Martin and Nike to name but a few.

Natascha began her career working as a runner and worked through the ranks working for Channels like Showtime, Channel4 and ITV and eventually becoming a Creative Director for a Sony and Disney Channel.

Having knowledge of the Production process and knowing the Post Production needs of producers, she was the ideal choice to design the image, the rooms and interiors of ENVY. In 2008 Natascha created the ENVY Academy which is a specialist training programme for new talent and an information source for university students.

Natascha recently got recognised for her achievements by winning the RISE Business Award which celebrates talent, skills and expertise of exceptional women across the broadcast technology and services sectors and received an outstanding contribution award at Promax UK which is the leading voice of British Television Marketing and Creativity plus Natascha featured in the WFTV (Women in Film and TV) top 100 list. 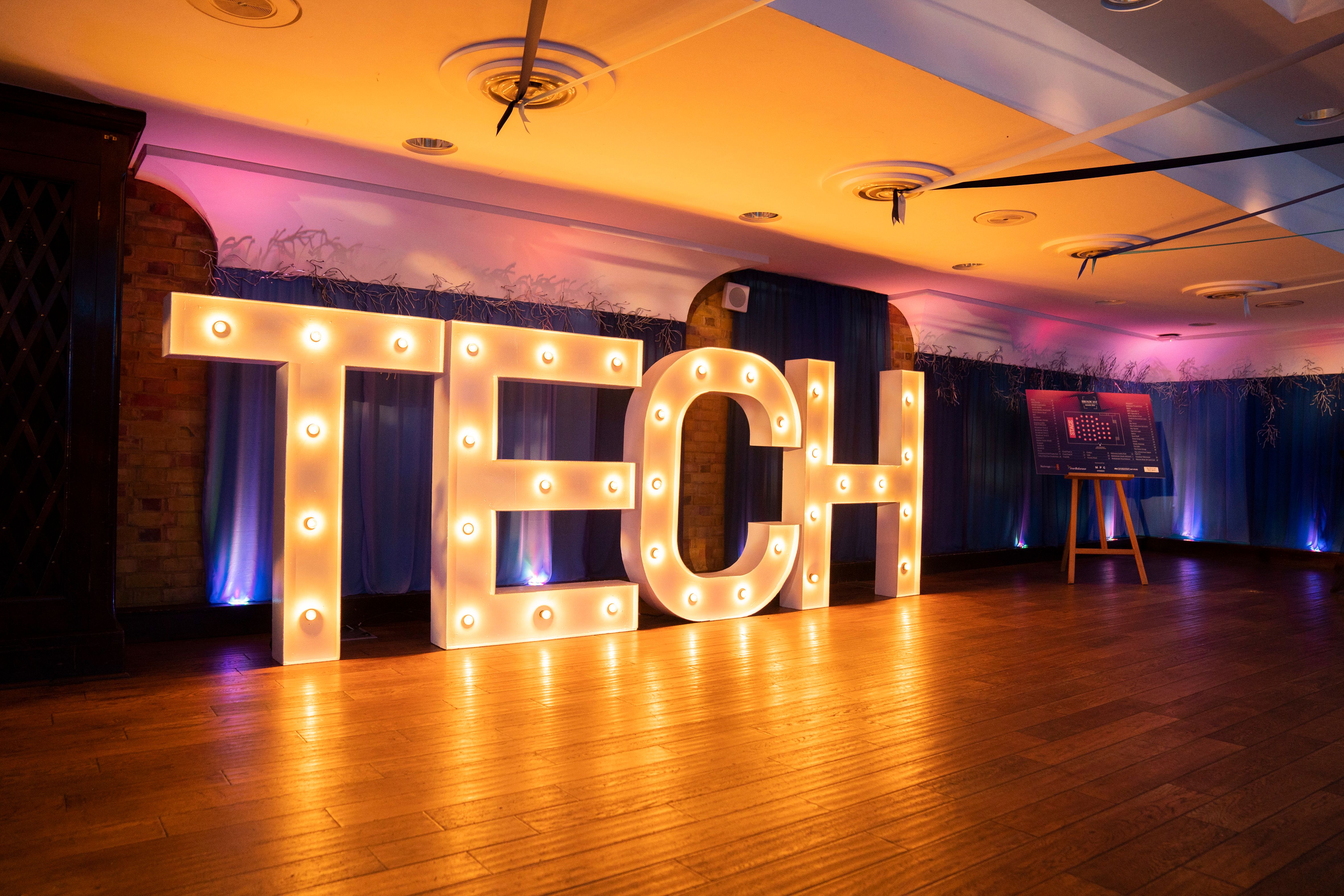